Rebellion In The South 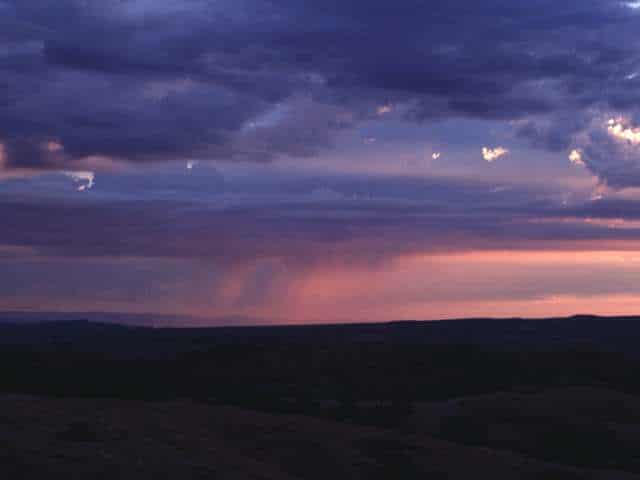 Most of those of us that pay some attention to the news will have heard
the story of LA County’s intent to return to in door masking as of July
29th of this year.  The ostensible reasoning is that the new Covid
variant has caused an increase in cases and hospitalizations.  Local
public health officials, tied to CDC data, have found LA County to be in
an extreme risk category and; therefore, have deemed CDC policy as
necessary to combat the rising numbers.  Unfortunately for LA County
Public Health, many cities within the County and the County’s Sheriff
have said “NO WAY!”

Masking, known well before the current pandemic and obsession with
masking, was never considered by experts to be an effective means of
halting transmission of a virus nor preventing infection.  Enter Dr.
Anthony Fauci, head of the Federal Government’s Covid response team, who
initially admitted to colleagues that masking was useless, went on to
become the government’s chief proponent of masking.  While the king of
masking comedy, Dr. Fauci, will never admit to his deception, yet never
the less it allowed him and others of his ilk to spread this delusion to
the entire nation for over two years.

Science gathered over the period of Fauci’s delusion has caught up to
his massive hoax in a very revealing way.  As more of the world’s
citizens discovered the inability of masking to protect them in any way
from virus infection, any mention of a return to that state has
engendered massive resistance.  Here in California, home to many
Democrats and our Feckless in Chief, Gavin Newsom, LA County was thought
to be a safe environment for Progressive leadership to tighten the reins
of government control by announcing a return to in door masking.  Gavin
Newsom, upon the success of the revert to masking in LA, was no doubt
waiting in the wings to exercise his “powers of a State of Emergency” to
extend it to the entire State, science notwithstanding.

But stop the presses, as first, Beverly Hills, a city in LA County,
refused to go along.  Pasadena, Long Beach, and four other LA County
cities were quick to follow.  The Sheriff of LA County, Alex Villanueva,
announced that his department would not be enforcing the in door masking
mandate, and just as quickly the plan set to commence on July 29th
collapsed.  The reasons given by LA Public Health Director, Barabara
Ferrer, were that cases had begun to diminish, ahead of the expected
announcement of numbers by the CDC.  Whew, MS. Ferrer dodged open
rebellion.  Only in California, well maybe not only in California, but
“blue states” as well.

Several other County’s were set to recommend the return to masking,
mostly in the Bay Area, yet left it to voluntary rather than compulsory
use of masks.  It is unfortunate that this is even a topic of
discussion, as it has been made known on multiple occasions that masking
as any kind of a preventative in the face of virus exposure does little
in the way of avoiding that exposure and studies have shown it enhances
your ability to greater exposure.  It is akin to someone wearing a paper
bag over ones head to avoid all the potential pitfalls while transiting
to work.  After running into a few light poles, falling down stairs, and
crashing your car on the way, it would seem that most folks would loose
the paper bag.  Not so for the virtuous, as we continue to see the masks
on a regular basis, abet fewer and fewer.  The Federal Government
continues its tiresome insistence that people mask in Federal venues,
national parks, federal buildings, and assorted other places controlled
by the Feds. Masking up while riding in taxis, Uber, Lyft, and other
public conveyances in LA following a visit to your local crowded
restaurant or bar make zero sense and fly’s in the face of science, but
there you have it.