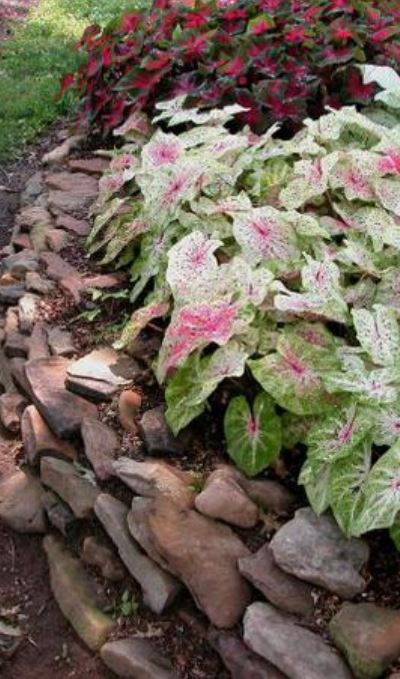 The emphasis was on raised beds.  The meeting held Wednesday, September 11th visited 3 gardens. A raised bed is generally the use of boards or stones and filling it with soil.  Thus raised beds.

Unfortunately due to a prior commitment I was only able to attend 2 of the four functions of the Roots & Shoots Garden Club meeting.  The first was well worth the visit. The greater club was hosted and guided through Marge Slape’s, a 50′ x 60′ garden.  One half of which was completely covered with the exception of surgically cut row for things like squash, cucumbers, dill, lettuce and other things.
The covering obtained from Northern Tool & Equipment is a weed control cloth which comes in rolls of 6′ X 300′ @$175 delivered.  The other 2/3 of her garden were taken up by berry plants and the star attraction for the club – raised beds.  Half of the raised bed area was dedicated to corn.
The raised beds were also covered with the weed control cloth and will be dedicated to strawberry and spinach plants.  The entire garden is serviced by an underground type of sweat hose irrigation.
The second stop was President Mary Anne Buckles house where she is conducting numerous experiments in square foot gardening. Her two troughs included several varieties of tomatoes, onions, cabage, squash and beans. The third stop at Dee Birondo and the potluck lunch out at the Crescent City Overlook park were not reviewed.  The next and last meeting of the club will be on October 9th.
For further information call Mary Anne Buckles, 707 951 7221.