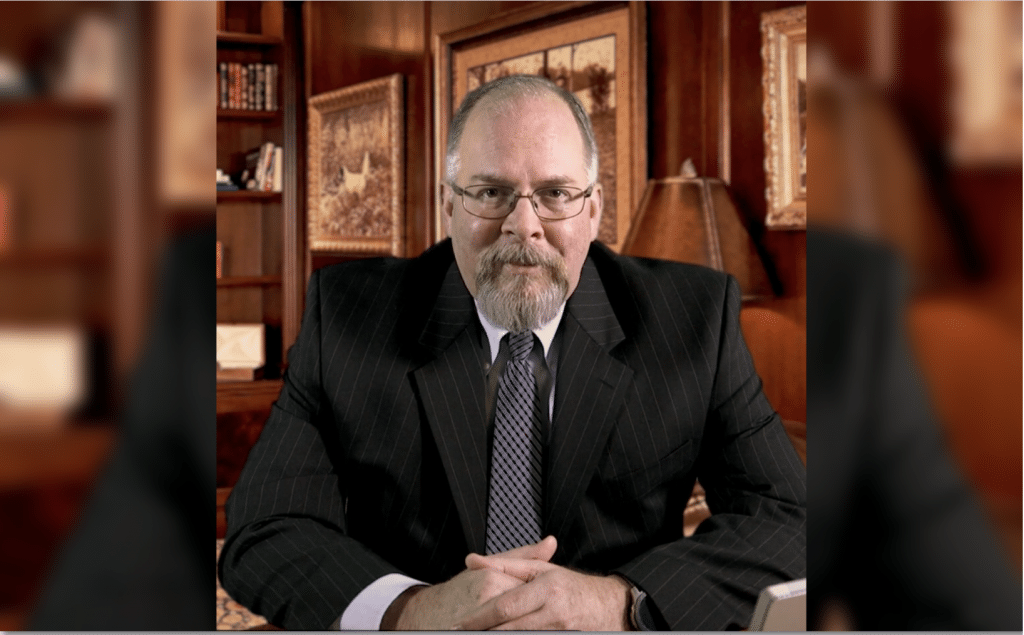 For those of you that don’t here’s the synopsis. It’s all true.

It was a major scandal during President Nixon’s administration 1972-1972 that led to his resignation.

June 17, 1972, there was a break-in at the Democratic National Committee headquarters in the Washington, D.C Watergate Office Building. Who broke in? There were five men. They were charged with attempted burglary and attempted interception of telephone and other communications. Evidence was linked to President Nixon’s re-election campaign. G. Gordon Liddy was charged. He was a former FBI agent AND general counsel to the Committee to Re-Elect the President. He was found guilty and sentenced to 6 years and 8 months in prison and served 4 1/2 years.

A movie was made about it. The movie is titled “All the President’s Men” made in 1976 starring Robert Redford and Dustin Hoffman. DEEP THROAT was the secret informant to reporter Bob Woodward. Years later it was revealed that a law enforcement officer named William Mark Felt Sr. who worked at the FBI for 31 years was Deep Throat. Best to just watch the movie to see what a tangled web Nixon and his cohorts created and then tried to cover up. He resigned before Congress kicked him out of office.

The main point of this article is that mainstream media are not covering it! THIS IS AN OUTRAGE!

Yep, they’re avoiding covering Durham’s findings. But we at crescentctiytimes are not avoiding it as this may be the most significant happenings since Benghazi in relation to Hillary Clinton who was at the time Secretary of State under Obama in 2012.

Special Counsel John Durham filed a court filing on Friday, February 11th. Allegations were made that during Clinton’s 2016 campaign a tech firm was paid to hack into Trump Tower servers and later White House servers. The purpose to establish a connection or rather “narrative” between Trump and Russia.

Jake Sullivan was enlisted by Clinton’s campaign. He was a top foreign policy adviser. He is President Biden’s National Security Adviser. In September 2021, he pleaded not guilty to allegations he lied to the FB I.

Attorney Michael Sussmann, former 57 year old Cybersecurity Clinton campaign attorney, is charged with making a false statement to the FBI about his representation of the Democrats, when he shared data that pro-Clinton researchers believed linked Trump Organization servers to a Russian bank in 2016.

How were they conspiring?

Where’s a Woodward and Bernstein when you need them? These days the only two outlets I’ ve been able to identify that are looking at Russiagate under a microscope are:

Will anything come of it?

Don’t hold your breath, but fingers crossed something concrete comes out of this. Times have changed so much since Nixon’s resignation that we can hardly recognize our country anymore. With corporate controlled media the truth hardly has a chance.