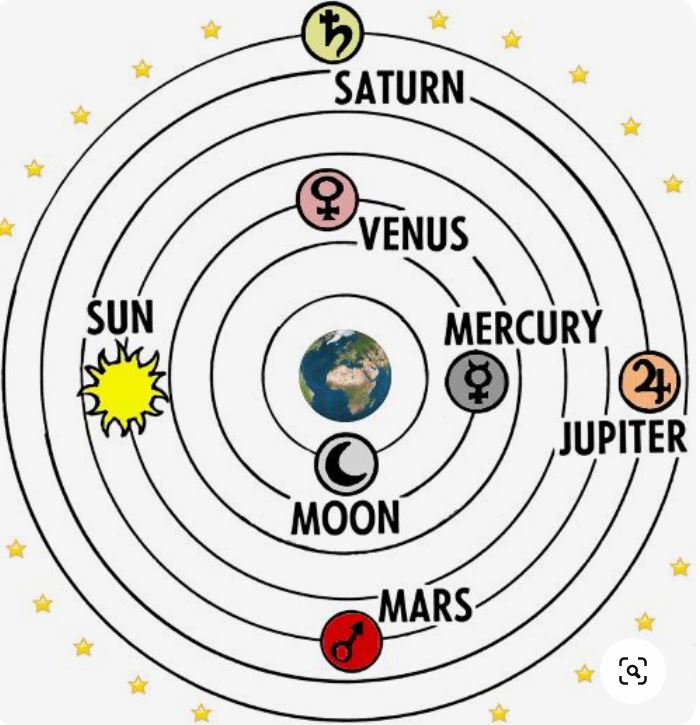 It has become an increasingly familiar event when modern”scientists”
utter words of such complete foolishness that one wonders what exactly
has happened in the world of science.

As long as humans have inhabited the earth the tiny lights that move
across the night time sky have elicited a strong sense of curiosity and
the need for explanation.  From the time of the Greek, Aristotle, then
Ptolemy, a theory of planetary movement was developed to account for
those tiny specks of light we now know as the other planets that occupy
the solar system.  This system known as the Aristotelian/Ptolemaic
theory of planetary motion was for almost two millennium considered by
academics, theologians, and philosophers, the scientists of the day, as
the consensus theory. So great was the pressure to conform that the
church and academics condemned non believers as uninformed lunatics and
heretics, to be imprisoned in some cases and cast out of the church in
others. While the notion of consensus did not end in 1543 with the
publication of Nicolaus Copernicus’s “Six Books Concerning the
Revolutions of the Heavenly Orbs”, in less than a century it completely
shattered the notion held for more than two thousands years that the
earth was the center of the planetary system and replaced it with the sun.

As so often history reminds us that a great deal can be learned from the
lessons of the past, it should be shocking that even in this day and
age, humans continue to repeat the mistakes of the past.  It is often
said when going down the path of failure repetitively, that if only I’d
been in charge it will work this time.  Yet in nearly all occasions
those arrogant enough to utter those famous words, clearly do not
account for the most fundamental flaws that presage another failure.
The Aristotelian/Ptolomeic theory was not the first consensus theory to
have crashed and burned in the scientific universe and it is unlikely to
be the last.

As we have entered into the 21st century, many scientists seemingly have
forgotten the lessons of the past and some arrogantly proclaim we have
all the knowledge necessary to say that it is all there is to know.  No
one can offer anything further to advance the science because we the
“experts” have figured it all out.  The question becomes, if that is so,
does science stop advancing?  Of course that is absurd because we
haven’t figured it all out and should continue to build on what we do know.

Before Nicolaus Copernicus’s new theory had even been accepted by the
“consensus” scientists of the age, barely one hundred years would past
before new refinements were added to his system of planetary motion.
This evolution continues to this day.  It should be a stark reminder to
those that shout “consensus we know all there is to know” for there are
many hotly contested areas of scientific discovery where we do not know
all there is to know. Scientists of this modern world where technology
abounds, a health reminder of the past is important to those in any
scientific discipline that the science of consensus can flounder on the
rocks at any moment.   Scientists should take to heart the lessons of
the past and open their collective minds to listen, for your consensus
may soon follow others into the dust bin of historical failure.