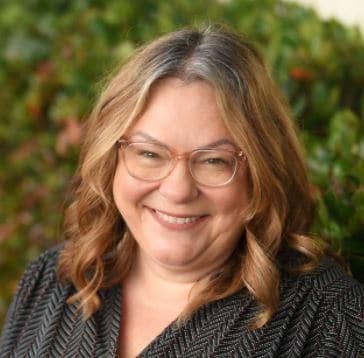 Please allow me to share some concerns I have re: Del Norte Sheriff Randy Waltz‘ recent allegations of voter fraud and perjury after filing papers to run for the DN Sheriff. Sheriff Waltz did not return his candidate paperwork and his name will not appear on the June ballot.

I’m disappointed, disheartened and upset of these serious allegations and the TIMELINESS of these unfortunate events during the ’22 election cycle.

Please also allow me to offer my support for future Sheriff-elect Garrett Scott. I’m confident Garrett will be an outstanding Sheriff.

Also, I commend District Attorney Katie Micks for doing her job but more importantly adhering to her Oath.

What I DO observe is a disturbing pattern. Someone has a real grudge against Randy Waltz. If that someone had knowledge before hand, perhaps the complaint and subsequent damage to one’s reputation could have been avoided. This individual may be the very same individual who filed similar allegations against Alex Campbell after he was elected to the Crescent City Council, which preceeded his indictment for perjury and voter fraud because he lived outside the City limits.

In each case DA Micks did her job; that’s what the Public expects and deserves.

The person(s)who performed their civic duty in making formal complaints should be PUBLICALLY commended. Don’t you think for keeping our complaint-driven DA advised is commendable? I do.

Sadly, this dynamic has not been enforced over the many years I’ve lived in Crescent City and Del Norte County. Former City Councilor Alex Fallman, a young man who lived in the County yet too filed at a bogus City address on 3rd St when he filed to run was never investigated. I complained… and reported this to a number of City officials yet my complaints fell on deaf ears.

My issue is to those individuals (and the complainants who may be Public elected) who fell so compelled to perform their civic duty, are these people doing this reporting on fair and unbiased manner? OR are the complainants doing this for political reasons. The consequences are chilling. I’ve directly contacted and spoken with some some of our elected and am reasonably certain those elected are free of any association with reporting these complaints to our District Attorney.

If you Public share my skepticism, I’d appreciate a PM on my Facebook, a text or phone call (707) 951-6361 sharing your thoughts. AND if you are that person and wishes to speak with me and wish ANONYMITY, I will respect that.

One thing is for certain: I will not rest or relent until I speak to the person or people who are using the District Attorney as its designer tool of choice to perhaps implement very intimidating practice.