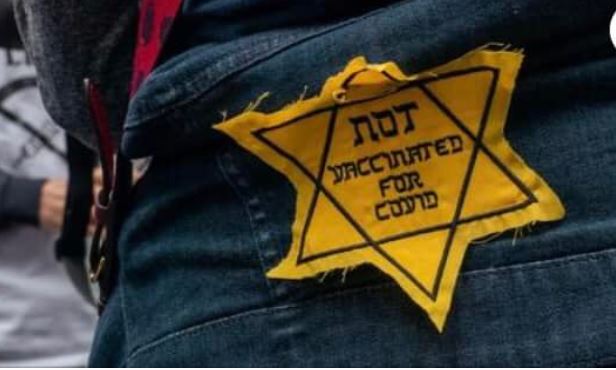 The good news! The US Court of Appeals (5th Circuit) has issued an order to stay the mandate on vaccination. This affects the US Department of Labor’s Occupational Safety and Health Administration (OSHA). Disastrous President Biden’s mandate that private workers get inoculated is not going to happen at least in the near future.

Here’s why. About 24 private companies and 11 states sued OSHA. They have very solid ground for their reasoning. For more than 100 years, the United States Supreme Court “has recognized that policies on compulsory vaccination lie within the police powers of the States, and that they are matters that do not ordinarily concern the national government,’” according to Jacobson v. Massachusetts.

Then there’s more. A separate lawsuit filed by 11 other states and led by Louisiana’s Attorney General, Jeff Landry, complains about federal government overreach. On November 6th, AG Landry tweeted: “The Court’s action not only halts Biden from moving forward with his unlawful overreach, but also commands the judicious review we sought. @POTUS will not impose medical procedures on the American people without the checks and balances afforded by our Constitution.”

This ruling could affect up to 80 million American workers. Wouldn’t you think there would be one person in Biden’s circle that would realize his mandate would worsen industry labor shortage and supply chain disruptions?

This ruling could affect up to 80 million American workers. Wouldn’t you think there would be one person in Biden’s circle that would realize his mandate would worsen industry labor shortage and supply chain disruptions?

The Association For Convenience & Fuel Retailing (NACS) founded on August 14, 1961, represents more than 2,100 retail and 1,600 supplier company members. that employs more than 2.5 million people in the US from store clerks to truck drivers. They were one of the companies that sued.

It’s almost as if the Biden Administration wants to see our country fail and our people suffer while taking away one freedom after another under the guise of protecting our health from COVID…. a virus with over 99% survivability.

What will he think of next?