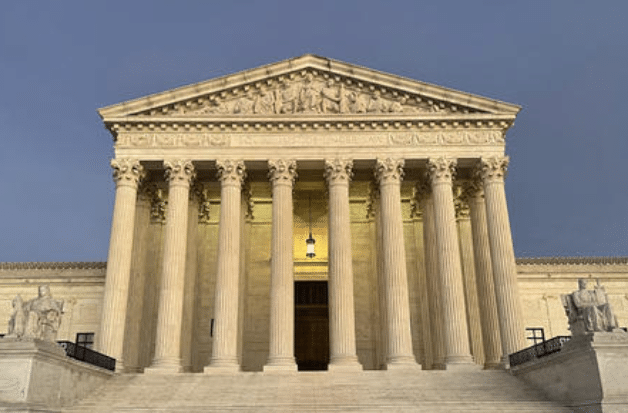 The Supreme Court just heard 2 hours and 10 minutes worth of oral argument today on the issue of the OSHA vaccine mandate. The oral argument was only supposed to be an hour long but the judges had a lot of questions.

At this time, the OSHA vaccine mandate starts next Monday so the question before the Supreme Court is whether this deadline is to be stayed until the lower court can hear all the evidence whether this Emergency Temporary Standard is constitutional.

I am proud to be one of the lawyers fighting against this tyrannical administration that is attempting to circumvent the constitution to deprive Americans of their right to liberty. We live in a republic which means that it is our duly elected representatives that pass the laws that bind us, not some unelected bureaucrat.

Mark Meuser is running for US Senate