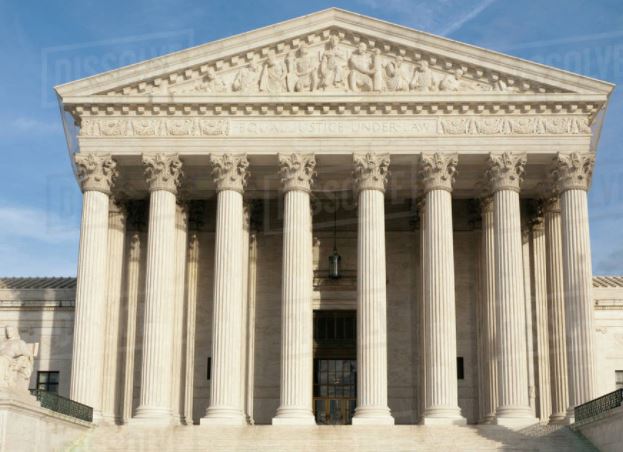 The Supreme Court today gave us a fantastic decision in a case where Gun Owners of America and its foundation (GOF) were involved!

In Caniglia v. Strom, the Supreme Court today struck down an attempt by Rhode Island police to conduct warrantless searches for guns in a home using the so-called “community caretaking function.”

This made-up doctrine, which is a purported exception to the Fourth Amendment’s warrant requirement, permits police to engage in warrantless searches and seizures when they are carrying out any of their duties other than criminal law enforcement. For example, police may enter homes to help persons in need of emergency assistance, or may search a vehicle to recover the gun of an off-duty officer they had just arrested.

“The Supreme Court today smacked down the hopes of gun grabbers across the nation. The Michael Bloombergs of the world would have loved to see the Supreme Court grant police the authority to confiscate firearms without a warrant. But the Supreme Court unanimously ruled that the Fourth Amendment protections in the Bill of Rights protect gun owners from such invasions into their homes.”

According to GOA’s brief, after a husband and wife had an argument, the police entered their home without a warrant to search and seize the husband’s firearms based on the supposed “community caretaking” exception to the Fourth Amendment. The Rhode Island district court and the First Circuit plucked two words from a court-created doctrine in an effort to empower police to grab guns in homes whenever it seems to be a good idea.

Writing for a unanimous Court in a short opinion, Justice Thomas denied the application of the doctrine to justify the search, distinguishing between a rule that applied to an impounded car and “the right of a man to retreat into his own home and there be free from unreasonable governmental intrusion.”

Gun Owners of America and its foundation are continually bringing lawsuits across the country to defend firearm rights. GOA is unwavering in its defense of gun rights and remains the only “no compromise” gun lobby.

So GOA wishes to express its thanks to those members who assisted in this case.