TAXATION WITHOUT EDUCATION – 3RD IN THE SERIES 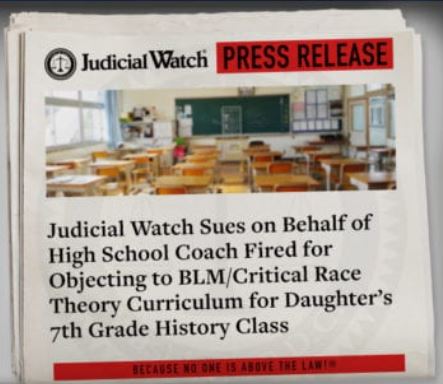 What do you do when you pay for something and when it arrives, it’s the wrong thing? Most times, you return it.

What can you do when our public school are teaching socialist and communist propaganda and our children lack critical thinking plus can’t read adequately or do math? What can you do? You can complain up the chain of command to the Superintendent and to the School Board and watch as they do nothing.

Here’s what’s happening in Massachusetts at Denham High School. David Flynn and his wife found out that their 7th grade daughter was being instructed by teachers with a BLM logo in the class, not having a visible course curriculum, syllabus and learning objective, and that instruction was subjective not objective.

The Flynn’s spoke to the normal chain of command; teacher, superintendent and came away unconvinced that anything would be different. They took their two children out of elementary and middle school and thought the issue was put to rest.

There’s one more wrinkle to the story. Mr. Flynn has been head coach at Dedham High School since 2011. He was fired from his job which seemed awfully coincidental after complaining about their left-wing curriculum. Judicial Watch took his case and sued all the pertinent parties citing 1st Amendment rights; Freedom of Speech.

The Flynn’s daughter was supposedly being taught about World Geography and Ancient History class, which the lawsuit says had been billed as covering “geography and civilizations, Rome, Europe, Africa, Latin America, North America, and South America.”

In reality, she was being taught about Black Lives Matter and Critical Race Theory which wasn’t on the curriculum. The lawsuit has this, “Instead, the instruction concerned issues of race, gender, stereotypes, prejudices, discrimination, and politics, among others,”

Doesn’t it make you wonder about all the ways our tax dollars are being spent and wasted on educating our children? Does it worry you that children are being indoctrinated in public schools with leftist propaganda with our tax dollars? Do you think the children of today with this type of education will be able to function productively and make our country better? Do you think they will be able to compete in the world market when countries like Japan, Finland, Denmark, Canada and South Korea are producing highly educated children?

Finally, when will government overreach stop? Aren’t there any subjects that are better left to parents instead of force feeding them en masse in a public classroom setting?