Tear Down the Dump 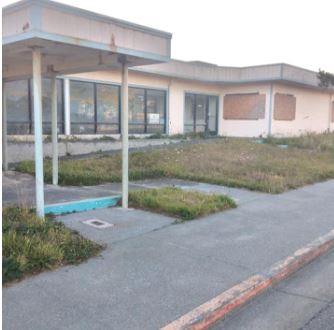 WHEN is the City going to do SOMETHING about that disgusting dump on 200 North A St, in the very heart of one of this most iconic, and visible areas in Del Norte County?

For those of you who steadfastly and continually defend the City for its constant excuses and feeble delays in enforcing City code, subjecting the neighborhood and visitors to our community the most nasty of sites, HOW CAN YOU justify turning your attention away from those who can, but won’t raze this building and lien the property owner?

The Public is told to be patient. Be patient? How much longer should we wait? Another month, year or two…three…four. Supposedly, the former Seaside Hospital is in escrow? Really? I harbor a healthy dose of skepticism about any impending transactional change of ownership.

City credibility is losing its luster on dispersing any encouraging news on this blemish.

TEAR THIS UGLY BLIGHT DOWN.

One thought on “Tear Down the Dump”