THE ABC’S OF COPPER SULFATE 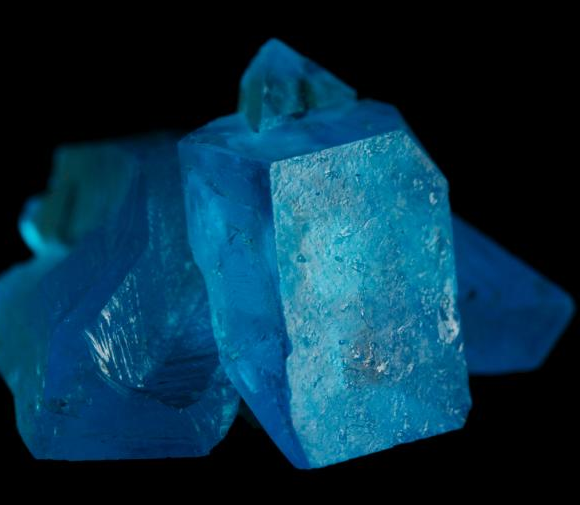 Copper sulfate is a chemical created with copper compounds in combination with sulfuric acid. It’s sometimes used by pest exterminators, professional pool cleaners and scientists working in the pyrotechnics and viticulture (related to the cultivation or culture of grapes for winemaking purposes) industries. Because copper sulfate is toxic and acidic, it’s a health risk to plants, animals and humans. Locally, the lilly farms in Smith River spray their fields with copper sulfate.  It can kill bacteria, algae, roots, plants, snails, and fungi.

How does it work?

Copper in copper sulfate binds to proteins in fungi and algae. This damages the cells causing them to leak and die. In snails, copper disrupts the normal function of the skin cells and enzymes.

What are some signs and symptoms from a brief exposure to copper sulfate?

Copper sulfate can cause severe eye irritation. Eating large amounts of copper sulfate can lead to nausea, vomiting, and damage to body tissues, blood cells, the liver, and kidneys. With extreme exposures, shock and death can occur.

Copper sulfate affects animals in a similar way. Signs of poisoning in animals include lack of appetite, vomiting, dehydration, shock, and death. Diarrhea and vomit may have a green to blue color.

What happens to copper sulfate when it enters the body?

Copper is an essential element and it is required to support proper health. The human body adjusts its internal environment to maintain copper equilibrium. Copper sulfate is absorbed into the body if eaten or inhaled. It then rapidly enters the bloodstream. Once inside, copper moves throughout the body. It then binds to proteins and enters different organs.

Excess copper is excreted and not often stored in the body. Copper can be collected in the liver but it can also be found in stomach secretions, bone, brain, hair, heart, intestine, kidneys, muscle, nails, skin, and spleen. Copper is mainly excreted in the feces. Small amounts can also be eliminated in hair and nails. In one study, researchers found it takes 13 to 33 days for half of a large copper dose to be eliminated from the body.

This was brought to my attention when new resident, Mark McCoy, Certified Massage Therapist, moved to Smith River and began experiencing health problems.  (See his letter to editor March 26, 2014.)

He drove over to talk with Will Westbrook who was spraying his lilly fields.  He was told that copper sulfate is used on a regular basis, but not in quantities that would affect health. McCoy relates that Westbrook emphatically insisted he was not an organic farmer.  McCoy explained his watering eyes to Mr. Westbrook which only began after moving in across from the lily fields.

Inhaling the dust, exposure through eye or skin can result in itching eczema conjunctivitis inflammation of the eyelid lining, ulceration and clouding of the cornea.

However, there are a few slightly safer alternatives to copper sulfate:

One thought on “THE ABC’S OF COPPER SULFATE”