The Day of Decision 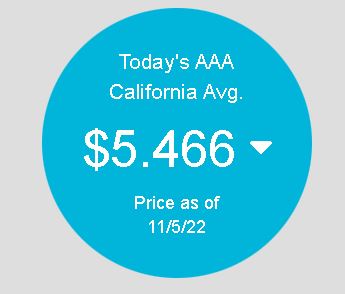 Two years ago, the balance of power in Washington D.C. shifted. Now, as it comes time to vote, millions of Americans are asking themselves a simple question? Am I better off today than I was two years ago?

In 2020 there were 458,088 recorded land border encounters, this year (which is not yet over) there have been 2,378,944. That’s an increase of over 400% and brings with it the additional humanitarian crisis of human trafficking and drug smuggling.

And in the first 6 months of 2022 alone, violent crime increased year over year by nearly 10,000 incidents.

For many swing voters, these facts will be the deciding factor on how they vote.

Let’s make sure we do everything we can to encourage our friends and family to go vote on Tuesday:

Elections are decided by turnout. Let’s make a difference!