The FAIR has been THERE 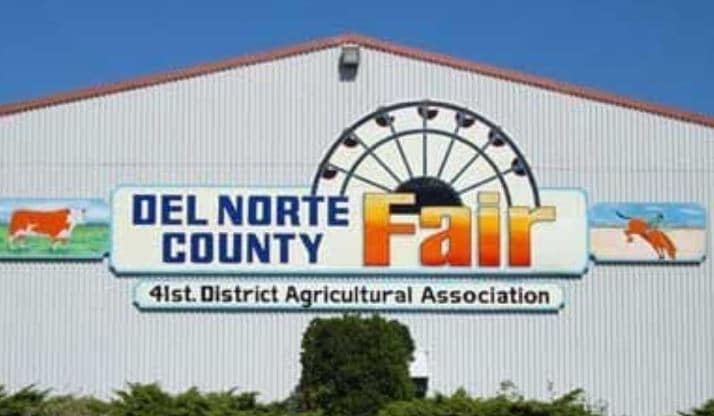 Are you aware the sales tax in Del Norte County is going DOWN in a few weeks?

The tax was voted upon by the Board of Supervisors in April, 2015 and voters passed Measure F by the required 2/3 vote (plus a few more). I’m proud to say I voted YES on both my BOS vote and the Public vote.

The alternative not to pass this tax was daunting and unacceptable. The ever-growing homeless population and the Fair’s role in Del Norte County everyday life were too vital to ignore the consequences of leaving the State-owned DN Fairgrounds vacant.

Here are the particulars:

* The tax generated slightly more than $5 million. Another estimated $260,000 is expected before the tax SUNSETS, seven years after it was initiated.

* During that time approximately $1.4 million was dedicated and spent for Operations and Maintenance.

* On deposit with the DN County Recreation Dept and the Auditor/Contoller’s Office is just under $3.34 million.

I cannot underscore the importance of the Fair to Crescent City and Del Norte County.

Pre-Covid, the Fair generated 300 events per year of which most were revenue-generating.

The Fair is the Heart and Soul of our community. And its functions and purposes are extensive.

From housing frail Addie Meedom residents during a recent fire and during our endless challenges in dealing with the alphabet soup of Agencies addressing the myriad of regional disasters to the hosting of this Community’s most treasured events, the Fair has been There for all.

* At present there exists a $250,000 gap in keeping the Fair not just SURVIVING but FLOURISHING. That deficit must be addressed with the owner of the Fair, the State, which sometimes doesn’t answer the telephone on the first ring.

I take this opportunity to recognize the DN Fair Board and Board member John Pritchett who was very helpful in working with me in compiling this Post.

Also. I recognize Fair General Manager Kimberly Floyd who is tasked with working with every Federal, State, County, City governance and we Public who sometimes are not so easy to work with. Kim, John, other Board members and especially the incredible Staff who literally make our Fairgounds work. Job well done.

5 thoughts on “The FAIR has been THERE”