The Harbor Swings And Whiffs Again 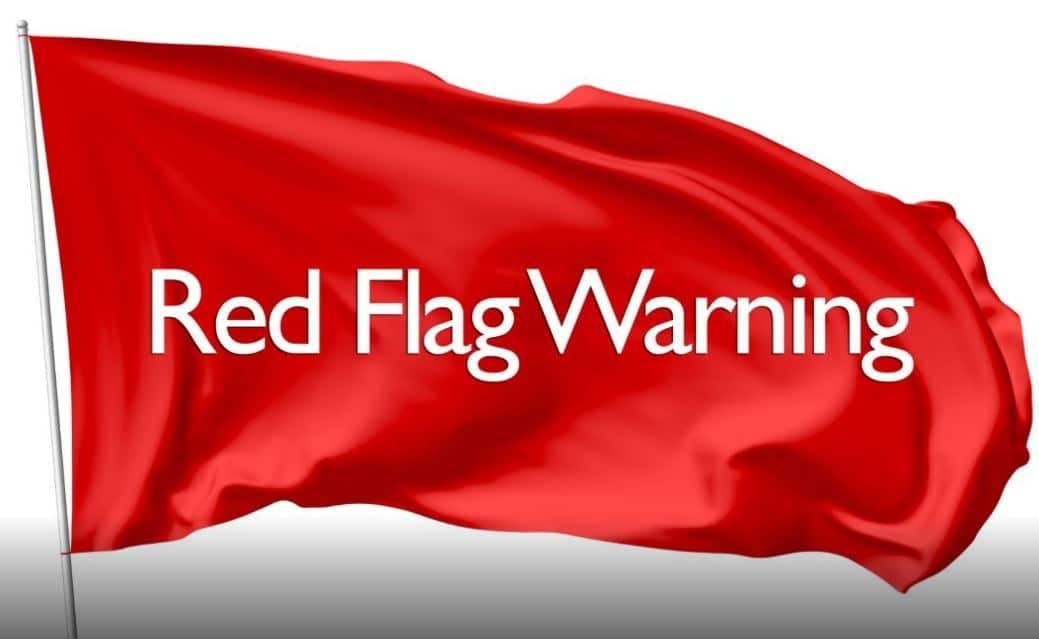 It is much appreciated that “Eye On Del Norte” is keeping a close eye on
the malfeasance that is occurring down in the Crescent City Harbor.
While it may be too soon to praise the “new ” leadership at the Harbor,
as they have yet to accomplish much of anything. The harbor dredging
remains stalled, harbor deferred maintenance remains unattended for
decades, and the continued relationship with REC and Alex Lemus is
troubling at best.  When the topic of the two harbor run RV parks come
up, all sorts of past, present, and future “Red Flags” are waving in the
air.  Despite the best efforts of new president of the Commission, Rick
Sheperd, and Secretary, Harry Adams, the movement towards fixing any of
the Harbor’s woes has become glacial.

Dredging has not made it past the disposal site issue as of the most
recent meeting.  The US Army Corp of Engineers has stepped up to be the
party responsible for the dredging;  however, permits and an acceptable
disposal site for the dredged materials continues to be a problem
unsolved.  Commissioner Brian Stone, who seems to like the lime light,
remains a problem on any movement with the project.  His revelation of a
potential and expensive disposal site in Eureka appeared magically out
of thin air.  None the less the dredging looks to be months if not years
off, already more than ten years overdue.

The harbor’s deplorable state of maintenance has been an issue for many
years.  The claim by the commission when lobbying for TOT money was that
this issue would be taken care of once the voters passed Measure “C”.
The voters gave the Harbor the new levy which they have collected for
several years now and maintenance at the harbor continues to fall
further down the list of Commission projects.  In the meantime the
Harbor’s foray into Solar Power will likely saddle it with the
unexpected cost of maintaining that system should Lemus and Renewable
Energy Capital fail to meet their obligations.   At this point one
wonders why the Commission continues to listen to Alex Lemus and his
park development plan.

The final spot of trouble the Commission has become embroiled in is
REC’s development plans for the harbor’s two RV parks.  While the
questions remain about the machinations by which the harbor came into
possession of the two parks, REC’s redevelopment plan, speculative at
best, appears to require the relocation of 86 current tenants, likely
permanently.   According to the Commission’s President a transition plan
must be submitted before Lemus can begin his project.  Thus far, REC’s
transition plan has a few gaping holes in it.  The Where, When, and How
are to be spelled out in 86 individual plans for each of the current
long term tenants.  There is something about some being relocated
permanently, others to be incorporated in the park’s “master Plan”, and
vague reassurances that all would be well.  If the harbor’s experience
with Mr. Lemus over his previous project is anything to judge by, it
might be time to cut Mr. Lemus loose. The “red flags” continue to wave.

Clearly the Harbor Commission is having a difficult time getting much
done.  The plan to install high end accommodations in the two RV parks
has been met with some skepticism in the community.  It has also spelled
out a plan for a hotel, parking garage, emergency evacuation site and
tourist attraction once planned.  One wonders if the commission even
remembers that it is a harbor to accommodate boats first and foremost
and not Brian Stone’s personal sand box…

One thought on “The Harbor Swings And Whiffs Again”