The House of Hypocrites 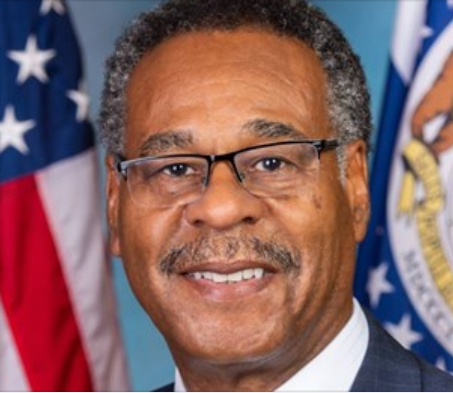 Let’s look back to the first session of Congress. The date January 3rd, 2021. A Minister, get this, a United Methodist Minister ended the prayer with AMEN. The Minister? None other than Rep. Emanuel Cleaver (D. Mo.) serving in the House of Hypocrites formerly called the House of Representatives.

He will forever be known to end the opening prayer the first day of the new Congress with the Hebrew word found in both the Old and New Testament, “AMEN.”

He didn’t stop at Amen. He then included “AWOMAN.”

Shortly after his prayer ended, this appeared all over social media:

Not to be outdone; Speaker of the House of Hypocrites, Nancy Pelosi then removed all gender references; removing man, woman, husband, wife, girl, boy, etc.

Let’s turn to Former Rep. Tulsi Gabbard (D-Hawaii) who spoke out against it. “It’s the height of hypocrisy for people who claim to be the champions of rights for women to deny the very biological existence of women,” Gabbard said, “arguing that the rule shows how out of touch lawmakers are with reality and the needs of the American people.”

Signed, – A father, son, and brother”

My opinion? Sick, sick people. These are the types of people/politicians, mostly Democrats that think it is more important to teach sexual education and removing gender identification than to teach reading, writing and arithmatic. Our public schools are failing our children. Not only are the House of Hypocrites priorities screwed up, but it’s taking away the parents role in doing their job. How dare they? This is very typical of brainwashing by what I’m going to call the new Communistic Government of the USA.

May it be short lived. May we live to see honest, hard working public servants in office and term limits instituted so we can get rid of the vermin and idiots currently holding office.