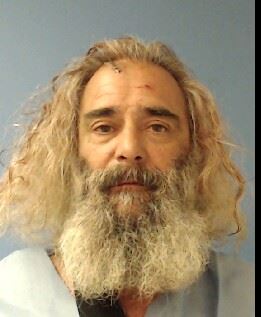 Del Norte District Attorney has charged David Joseph Soldano (56) of Klamath, California with Murder with a Special Circumstance Allegation that the victim, Timothy Thompson, a Native American, was intentionally killed because of his race.  An additional Special Allegation has been charged alleging that Soldano personally used a deadly weapon, a knife, in the commission of the murder.

Soldano was arraigned this afternoon.  At the request of District Attorney Trigg, bail was denied.  Soldano will return to court on March 24, 2017.