The Prison is NOT Closing 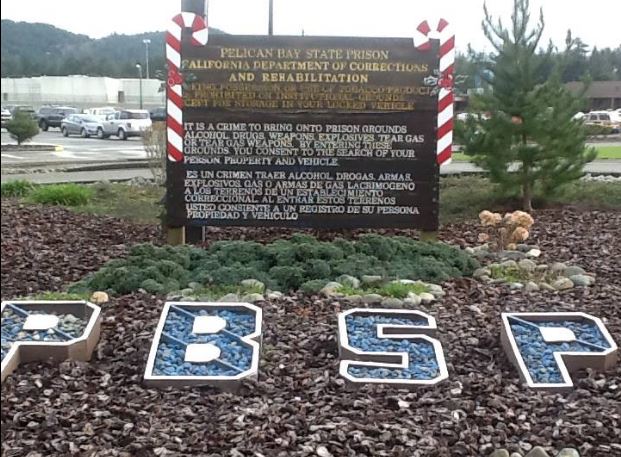 By Donna Westfall – December 21, 2016 – Rumors abound that Pelican Bay State Prison is due to close.

I asked Supervisor 1st District, Roger Gitlin, for the facts:

“As your Del Norte County Supervisor for District 1, one of my appointments is to sit on the Pelican Bay State Prison Advisory Board. Our group meets bi-monthly with Warden Clark Ducart and key personel to listen and learn on-going activity of Del Norte County’s largest employer

The population at PBSP is stable. Under Court mandate, CDCR is contracting. Current State-wide inmate population is about 114,000 which does not include about 5,000 out of State inmates. Pelican Bay has a population of about 2200 which is expected to adjust up over the next few months as the Department adjusts to the changing environment and established goals set by CDCR.

I hope you will share this information among your Face Book friends an quell this fallacious rumor re: PBSP.

Of of much greater concern is replacing Last Chance Grade with a suitable by-pass, so ingress and egress can be facilitated to and from PBSP. The by-pass must be studied, selected, built and completed before the doomed highway collapses into the Pacific. I continue to call for this vital by-pass over the next five years.”

7 thoughts on “The Prison is NOT Closing”