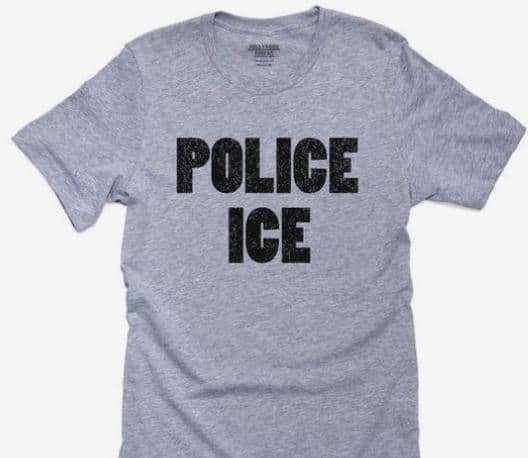 Last Monday a deranged man killed his 3 daughters, another man, and then himself in a Sacramento church. We’ve now learned he was in the country illegally.

Not only that, a few days before the murders he was arrested for assaulting a peace officer. ICE asked to be notified of his release, but never was. The reason: California’s Sanctuary State law forbids such communication with immigration authorities.

This unspeakable tragedy was avoidable. I’m calling on the Legislature to end the Sanctuary State immediately.

Fighting against the Sanctuary State was my first major battle in the Legislature. The bill’s author, Kevin de León (now running for LA Mayor), famously lost it when I grilled him in the Judiciary Committee.

The Legislature even hired Eric Holder as an “advisor” on the Sanctuary State. But after I pointed out Holder’s hiring violated the Constitution, the Assembly cancelled his $25,000/month taxpayer-funded contract.

Meanwhile, tomorrow is the vote on my bill to overturn Prop. 47. I’ll be joined at the Capitol by sheriffs, victim advocates, and business owners.

On Tuesday, March 8 lawmakers will hold a press conference with Crime Victims United,
law enforcement representatives, and small business leaders urging the passage of Assembly Bill 1599
(Kiley/Gallagher/Patterson) to repeal Proposition 47. Following the press conference at 8:30 am the bill will be heard in the Assembly Public Safety Committee at 9:00 a.m.

This comes as the Democrats held their state convention this weekend. According to reports, they “avoided discussing crime.” Even they can see Californians have had enough. If ever there was a chance to end Prop. 47 and the Sanctuary State, this is it.

Support my fight against sanctuary policies