The Worst Governor In My Lifetime 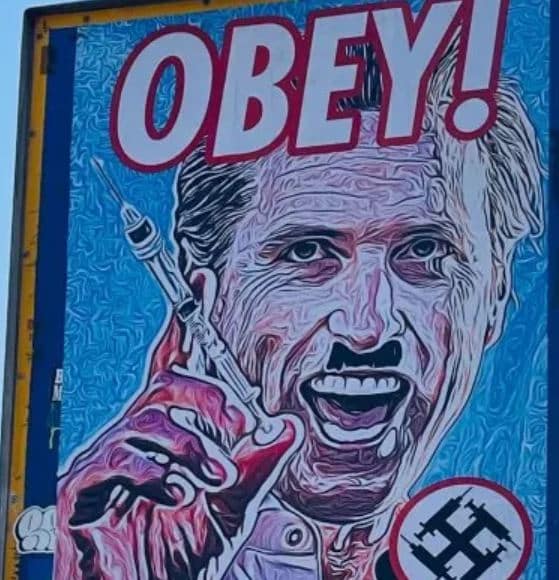 We took a chance on recalling Newsom and it failed. Too bad because this is the time when black is white and all bets are off.

Have you heard about the ads that Newsom had running on Fox News in Florida? He claims that “freedom is under attack.” He’s testing the waters for a Presidential run. Sure enough he’s right that freedom is under attack, but it’s not because of Gov. Ron DeSantis. It’s because if you compare Newson’s California to Gov. DeSantis’ Florida, hands down, DeSantis wins. But that’s not the way Newsom looks at it.

Let’s stroll down that economic lane and compare Florida to California.

Florida has no income tax.

Florida didn’t impose any lockdowns during the Covid pandemic.

California and hypocritical Newsom used his draconian powers to lock down everything in sight. Taxes and regulations are out of the roof in California.

Florida ranks 3rd in the nation.

I’m not saying move to Florida. I’m saying we can’t afford Gavin Newsom to govern this once great state any longer. His policies seem to mirror the disastrous policies of the worst President in my lifetime, Biden.

While Newsom stopped the death penalty for inmates, he celebrated the destruction of 63 million aborted babies and wants taxpayers to pay for women to come to our state to have their abortions.

Need I say any more?