The worst mass shooting in the history of the US 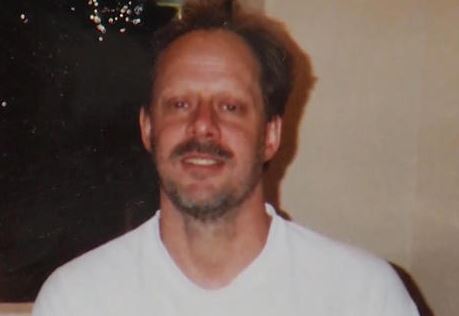 The gunman was found dead at the scene after apparently shooting and killing himself.  His hotel room was located on the 32nd floor of the Mandalay Bay Resort and Casino. He broke out the window and started shooting from his stash of handguns and rifles.

Please extend prayers to all those involved.   More news later.