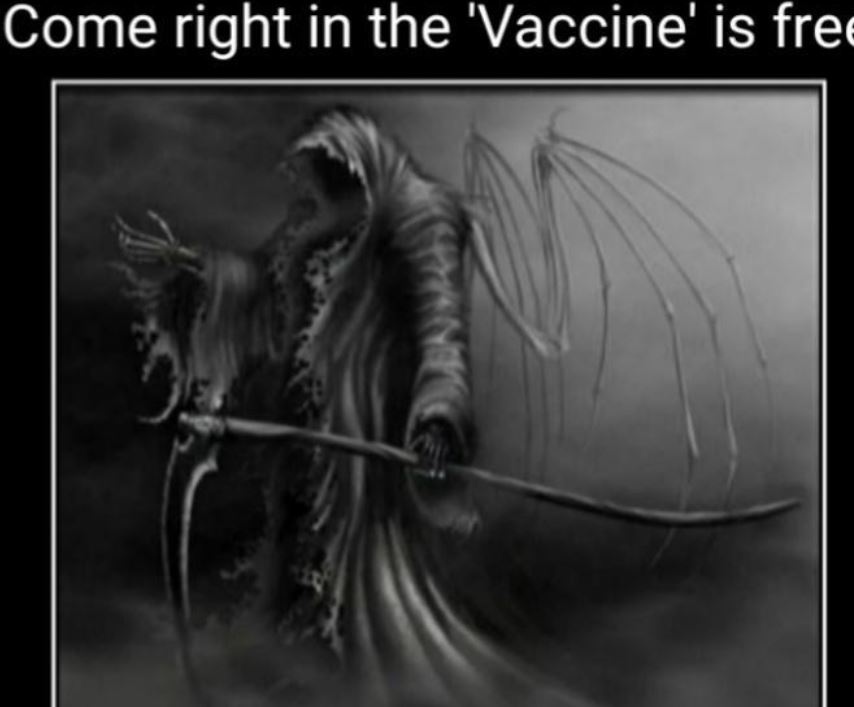 According to the Webster’s Pocket Dictionary, Trust, is the belief in
the honesty, reliability, etc. of another.  For us humans it has long
been considered a cornerstone of human behavior in society.  Necessary
for the survival of human civilization, or some such flowery words.  As
we tend to look at our governments, the media, and yes our professional
classes, doctors, lawyers, scientists, teachers, even the lowly garbage
collector, that element of trust has begun to slip in the last few
decades.  While government officials, our representatives, and the media
are leading the pack by a fairly significant margin, doubt has begun to
emerge by a growing number of the public over the veracity of the
“expertise” offered by our professional classes, doctors, lawyers,
scientists, etc.  With education under threat and increasing reports of
malfeasance from teachers, the recent debacle surrounding the Pandemic
and its mixed messaging from “experts” in the medical profession,
coupled with the convoluted appearance of our legal and judicial system,
it becomes hard to know whether professionals should continue to receive
the levels of trust they have always enjoyed.

When it comes to gleaning enough reliable information to make an
educated decision on how to proceed when faced with a medical decision,
or belief in a scientific observation, it is not always the easiest of
decisions to make.  We have relied on our scientists, teachers, and
doctors to have the necessary education and experience to point us in
the correct direction for centuries.  As science, medicine and even
education have become expanded to the point that most professionals have
but a generalized impression of their over all field of expertise and
generally rely on the community of practitioners to come to some sort of
pronouncement.  Science, for instance, has always been described as a
“very messy business”, the trials and tribulations very often do not
lend themselves to a clear path to the ultimate solution, if that ever
becomes a reality.

It should be understandable for medical practitioners to know that when
confronted by a new phenomena, such as the Covid Virus, that
pronouncements that seem to have no scientific validity do not help
foster the kind of trust that is necessary for belief by the entire
community.  Because medicine and its purveyors have had a long standing
element of trust in their dealing with the public primarily due to their
obvious success in many areas of medical treatment, it does not preclude
many very public failures during its long and storied history.  In this
time of the current Pandemic it does the trust element of the medical
community great harm when various precautions are mandated and the
public is threatened with compulsory edicts when the “science” being
referred to is questionable at best and in practice does not appear to
achieve the advertised results.

In recent years the public has been literally bombarded with advice from
the “expert class”, such that every day perception of that advice, from
individual experience, does not equate to the catastrophe of the day
that is trumpeted far and wide.  It is past beginning to feel like the
little boy that cried wolf!   It is understandable that most people do
not have the necessary expertise to determine what is fact and what is
fiction, but if people in the various fields of professional study,
doctors, scientists, teachers, etc. wish to remain honest, reliable, and
most importantly trustworthy, there is work to be done!  The unwashed
may not recognize a charlatan immediately, but given time the obvious
will be revealed.  The medical practitioners of the Pandemic had better
get their stories straight quickly or medical science will not regain
the public trust any time soon.