UNDER BIDEN, THE STATE OF OUR UNION HAS DIMINISHED 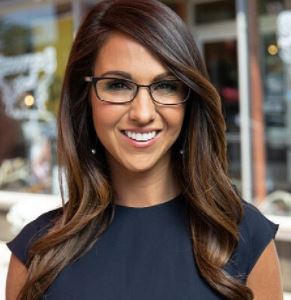 Instead of casting a vision for a strong and prosperous America, Biden announced plans to deplete our strategic oil reserve, and he didn’t even mention viable plans to curb inflation, secure the border, stop the crime wave, stand up to Russian aggression, stop the fentanyl epidemic, fix the supply chain, and secure American energy.

He has become a crisis president by exacerbating every crisis we are facing. His policies are the weakest and worst in American history, and the results speak for themselves.

The most shameful part of Biden’s speech was that he didn’t even mention the 13 heroes who died on his watch in Afghanistan. When he mentioned flag draped coffins, I could not stay silent. I stood up and told him that he did it—he put 13 servicemembers in flag draped coffins. The families of those 13 heroes deserved to be recognized during the State of the Union, and when Joe Biden didn’t have the courage to do it, I stood up.

Joe Biden didn’t mention Afghanistan, and he also didn’t mention the record-breaking border crisis, the fact that enough fentanyl to kill every American seven times over has been smuggled by cartels, the dangerous crime crisis plaguing our cities, and the supply chain crisis that still plagues small businesses across the country. And, the only mention of inflation was blaming employers—well, here is some news for Joe Biden: inflation is YOUR fault.