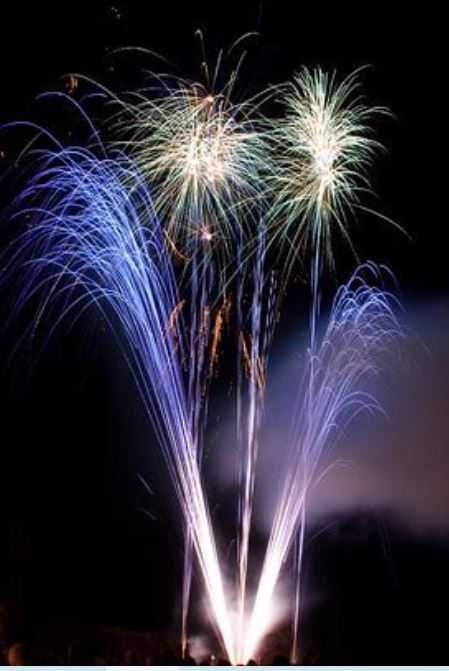 Considering all the events happening under the radar, this coming week will be significant. However, this next week will most likely be deleted from history. Much of it, according to Mainstream and Social Media, is either fake news, not happening, and most likely will never exist.

The long awaited Cyber-Security Symposium, starting on August 10th and continuing til the 12th, will have experts examining evidence of foreign hacking of voting machines during the 2020 US elections, and subsequent tampering with election results. Our current administration and its authorized media have maintained that there is absolutely no evidence of fraud in the 2020 elections, and this is when that non-existent evidence will be laid on the table. All 72 hours of the Cyber-Security Symposium will be broadcast live online at FrankSpeech and mirror sites to be announced. Evidence exposed and verified during the Symposium will be posted live online for all to see. Anybody and everybody’s encouraged to attend; even YOU. Unfortunately, cyber-security pioneer John McAfee (McAfee Antivirus; one of the very first) will not be able to attend because he was suicided in a Spanish jail several weeks ago while awaiting extradition to the US.

Although there is no exact date, the Arizona Senate has been court-ordered to release it’s findings related to vote fraud during the 2020 elections by August 31st. Election Officials from Maricopa County, after wiping voting machine hard drives, are now claiming that they will not release any court ordered evidence because they own exclusive “intellectual property rights” to all election materials. The preliminary findings from the Maricopa County Forensic Audit, released on August 3rd, point toward massive fraud, and an explosive upcoming release of data. If there were ever a time for this information to surface, it would be in conjunction with the Cyber-Security Symposium.

We will also have “WalkOutWednesday” on August 11th, organized by the Liberty Counsel, to protest vaccination mandates. Employees and Students nationwide who face mandatory vaccination by governments, private industries and institutions are encouraged to organize and attend public protests and voice their opposition to mandates that are quickly evolving into Vaccination Passports. Employees encouraged to skip work and attend include large corporations like Walmart and public employees of New York City, the State of California, and the entire United States Government. This will be happening as almost every country in Europe has been experiencing massive street protests in opposition to vaccine passports.

The US Congressional “January 6th Commission” will continue their theatrical show trial; with rivers of tears, great wails and weeping, renting of sack-cloth, and gnashing of teeth. Last week the US Senate held a press conference holding House Speaker Pelosi responsible for leaving the Capitol vulnerable to the breach. Her Majesty refused offers of additional security; disregarding Intelligence warnings, and requests from Capitol Police. Last week we also saw yet another Capitol Police Officer suicided; number four. We haven’t seen so many law enforcement officers kicked-off since the six New York PD “suicides” related to Anthony Wiener’s Laptop!

As the United States Navy sails into 17 out of 24 time zones during its largest exercise in over 40 years, we can rest assured that all is well. So what if Congress went on recess to play on the monkey-bars just before the US Treasury exceeded the Debt Ceiling on August 1st. So what if Japan, the largest holder of US Securities, announced it is dumping US Treasury Notes. So what if the most recent Eviction Moratorium Extension is unconstitutional. Forget it! Conspiracy Theory!

Not Happening; and later on, it never did happen, never will happen, and never could ever happen.

However, rest assured that CNN and the other alphabets will present the public with the most relevant news of the week; August 11th is National Presidential Joke Day!