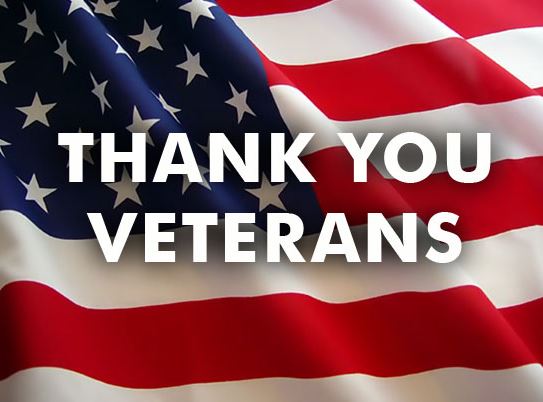 Saturday, November 11th, the annual parade and luncheon honoring our veterans begins at the Veterans Hall, 810 H Street, and proceeds down H Street to Front Street.  The Parade starts at 10:00am and is followed by lunch at noon.  Everyone is invited to come and help celebrate our heroes of yesterday, today and tomorrow.

The year’s luncheon, catered by Marlo’s Restaurant, follows directly after the parade at the Veterans Hall.  The luncheon is free for all veterans and their spouses; the cost for non-veterans is $7.00 per person.

Guest speaker Aaron Goodwin is the former Veterans Affairs Officer for Del Norte County.  Kelly Schellong of Bicoastal Media is Master of Ceremonies.  Proclamations will be presented by the County Supervisors and Mayor Blake Inscore.