What happened to the Board of Equalization? 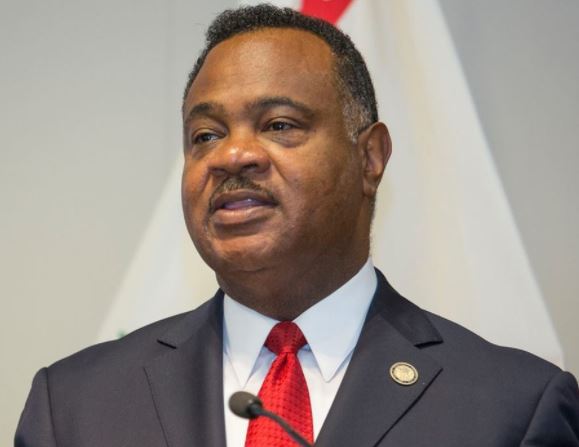 By Donna Westfall – December 2, 2017 – Today, a friend dropped off a SPECIAL NOTICE about the restructuring of the California State Board of Equalization (the BOARD).  From their website:

Effective July 1, 2017 the State Board of Equalization has been restructured to better serve taxpayers.

1.)  Appeals – Until December 31st, the Board will continue to hear taxpayer appeals on all types of tax and fee matters.

2.)  Beginning January 1, 2018, the Board will only hear appeals related to the programs it constitutionally administers. That Board budget is $670 million while they collect $60 BILLION per year in sales taxes and other taxes.  There were about 4,400 employees of the Board. Roughly 400 will remain with the Board and the rest (4,000) will go with the newly formed Board.

4.)  The new CDTFA will hear appeals on all other tax and fee matters, such as franchise and personal income tax appeals, sales and use tax, and other special taxes and fees.

5.)  This is the result of Assembly Bill 102, The Taxpayer Transparency and Fairness Act of 2017, recently enacted into law.

Because for the last 90 years, the Board has had problems.  In a single word, that being word being SCANDAL.

Former Assemblyman, Jerome E. Horton, and elected BOE member representing LA, Ventura and San Bernardino Counties, spent $118,000 on designer furniture WHEN he moved from the 9th Floor up to the 21st Floor on Capitol Mall. But did you know that State law requires departments that purchase new office furniture to do so from the Prison Industry Authority, which among other things trains inmates in carpentry.  Come to find out that he’s serving his 3rd term on the BOARD.  That’s the second longest running board member.   Horton’s response can be found on the internet at the SacBee site published March 29, 2017.

Concerns:  The Democrats pushed this AB 102 through while Republicans seemed to come to the party late. According to the Editorial Board of the Sacramento Bee newspaper article dated June 12, 2017, Republicans had no role in shaping the bill.

This is one of those topics that needs to be revisited every so often.