What In The World Is ADE? 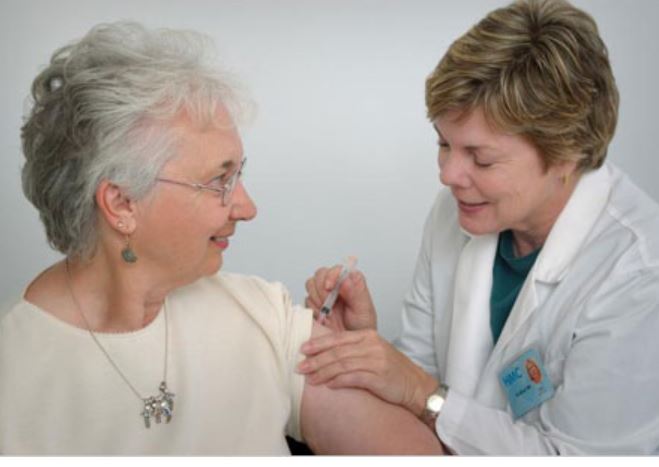 Recently received was an article entitled “Vaxxed to death”, relating
concerns about Antibody Dependent Enhancement, (ADE). This is an
experience where vaccines make a disease worse by initiating the immune
system to cause an over reaction to the subsequent  infections of the
virus.  In medical terminology it is known as a “hyperinflammatory
response” and can be deadly.  It has previously been experienced to have
occurred in coronavirus vaccines of which the SARS-CoV-2 is one such.
Recent efforts by researchers have attempted to model the reaction that
may occur between the current vaccines for Covid, the original virus,
the Delta Variant, and have encountered some rather disturbing results.

Naturally, those invested in vaccinations have dismissed the findings as
“only modeling” with no real time studies that have produced any data.
They further claim that most issues with vaccines occur in the first
couple of months.  It becomes amusing when those same denouncers
proclaim the vaccines “safe and effective”, then go on to say there have
never been any instances where vaccines were found to be a problem.
Unfortunately that hasn’t always been the case.  The CDC lists ten
instances where vaccines were a problem, but there again the problems
are brushed aside as “manufacturing problems”, follow up studies found
no connection to the negative affects, or certain ingredients in the
vaccines had to be removed to make them safe.  In each instance the
vaccine issues were generally centered around how quickly the vaccine
was produced and entered into use.

In this particular case the research is saying first of all it only
could happen as the vaccines are used on later variants of the original
virus.  The Delta variant of Covid-19 is a later variation of the
original virus and thus far only a couple of months have passed.  As the
current population continues to receive the initial versions of the
vaccines to combat the Delta Variant, this is the point where the
modeling seems to be saying that problems of ADE could emerge.
Currently there may be some truth to that assertion as there have been
indications from foreign countries, notably Israel and the UK, that this
may be occurring in small numbers.  Detracters of the modeling have
dismissed it as incidental, explaining that if this was truly a problem
we would be seeing greater numbers.  There’s that crystal ball again.

Data about most things medical tends to be slow in catching up with real
time.  It would be difficult to know whether or not ADE is an issue when
looking at the time line of when the virus mutated to the Delta Variant
as people are continuing to get vaccinated with the original vaccines.
As “new” variants of the Wuhan virus appear, could ADE begin to make its
presence known? Only time will tell.

People continue to be fearful of the virus and very often chose medical
advice that is not always the best information “out there”.  As the
medical community presents us with conflicting and sometimes incorrect
information, it becomes difficult for the average person to make
decisions on health related matters.  The SARS-CoV-2 Pandemic has
presented us with a mine field of potential disasters, which as time
moves on will reveal some unpalatable “truths” that have to be faced.
If those “truths” turn out to be contrary to the current main stream
medical narratives, how will the medical community’s reputation fair?
Not well, unfortunately for years to come.

Vaccines and history next up.