Where have 500 students gone? 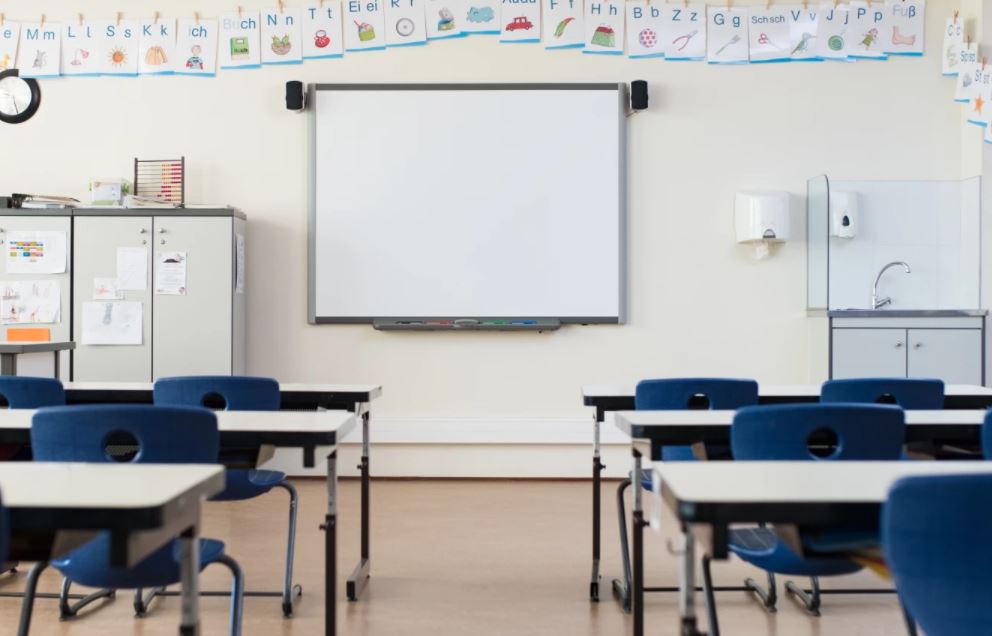 Money, Money, Money, what will we do without Money” seems to be what’s on the minds of the local School District, not on the failure of the
local district to educate it’s charges.  In the 2019-2020 school year
the district’s enrollment stood at 3,981 students in all grades.  If Assistant
Superintendent Napier is correct only 3,477 students are considered
enrolled in the entire school district as of February of 2021.  Unless
my math is some how faulty that would mean a decline of 504 students
since the beginning of the 2019-2020 school year.    If that translates
to one million dollars lost for every 100 students, the district could
conceivably be at least five million dollars lighter in the district’s
budget for the 2022-2023 school year.  That is if the district is able
to hold the line at the current enrollment level.  Looks like the
Teacher’s Union might be looking at a pay cut instead of the current
demand for a 5% raise.

What is fortunate for the district for the moment, is that the
enrollment for the 2019-2020 school year is the base line for the
funding at least up to 2022-2023.  Whew, dodged a bullet there. The
problem is, where have all the students gone?  And how do we increase
enrollment?  Not going to be easy, particularly in light of the current
way education is offered in this County. Superintendent Napier points to
many students moving away from the County, and some have become home schooled.  Very likely in reaction to the continued refusal of
California to let students fully go back to school.  The projected
enrollment for the 2021-2022 school year is even lower yet.  It is true
that some enrollment loss will occur most school years, but not over two
hundred students since the start of the normal school year.  With
continued obstruction by the teachers, who do not appear to want in
school learning and resistance from Sacramento, the out look does not
appear to be getting any better.

Poor educational outcomes, tepid in school learning, and the continued
reliance on internet based education will very likely continue to drain
the district’s enrollment.  Those families that understand the paramount
importance of face to face education and the damage caused by current
practices in the local school district will turn the trickle of
departing students into a flood.  More and more parents as well as
taxpayers are recognizing the fact that the Del Norte County Unified
School District’s students are being short changed by below average out
comes in a State that produces below average out comes.  This will only
change if constant pressure on the school district to make constructive
changes, weed out teachers and administrators who are not on board with producing productive, independent, and critically thinking students.

The news has not been good for our local schools.  Reports of 36% of the
students deemed truant or not attending either in school or on line
school.  An increase of D’s and F’s being awarded to students,
absenteeism, a substantial decline in enrollment, and district
administration unable to explain what is happening. Perhaps it is the
product the district has produced in the name of education.  One would
certainly hope that this was not the case, but what else is there.