Who Can Sign a SEWER RATE INCREASE Protest Letter? 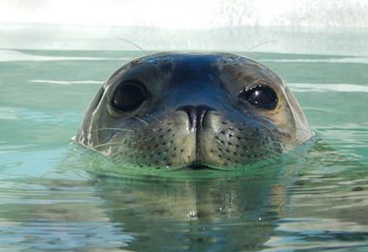 Heather Murphy, Coordinator of the signature gathering for the Crescent City-Del Norte County Taxpayers Association says, “There seems to be some confusion as to who can sign to protest the 20% sewer rate increase proposed by the City of Crescent City after being in default on the $44 million loan in 2014, and successfully getting all interest eliminated.”

Per Proposition 218, part of the California Constitution; if 50% plus 1 of the 3,427 ratepayers sign to protest then the increase is defeated. That equals 1,715 signatures. There are only two possible parties that can sign:

What happens if both the owner and the tenant sign.  Only one protest letter will be considered valid. The duplicate will be disqualified.

Heather says, “I’m lining up people to also be at the Post Office every day, located on the corner of 2nd and H Streets. We’ve had people at WalMart over the weekend but, apparently a older man shopping there identified himself as an officer of the law and thought it was OK to harass one of the young signature gatherers, an unfortunate incident that we hope won’t happen again.”

For your convenience, print out the attached blank protest letter.  Be sure to sign in blue ink. Contact numbers are located on the protest letter for pick-up and drop off. Each weekday morning, signed protest letters are taken to the City Water Department.  There they are date stamped.  The originals are kept by the City. The duplicates are kept by the local Tax Association in the event a lawsuit would need to be filed should the City be less than honest about counting the protests accurately.