Who Is Kevin Kiley? 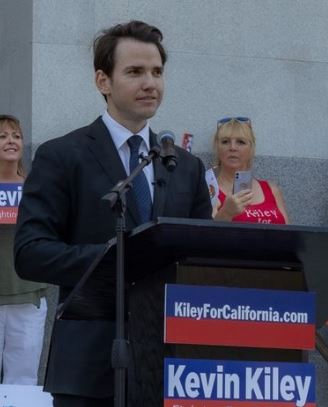 Kiley is a California Assemblyman representing District 6, the outer ring of the northern and eastern Sacramento suburbs. He’s an attorney, a former educator and he’s a Republican running for Governor because of the Newsom recall.

– Forced the Legislature to follow transparency laws giving 72 hour notice before hearings, protecting citizens from being cut out of the legislative process on hundreds of bills

– Ranked 100% by the Howard Jarvis Taxpayers Association for his work fighting new taxes and supporting Prop. 13