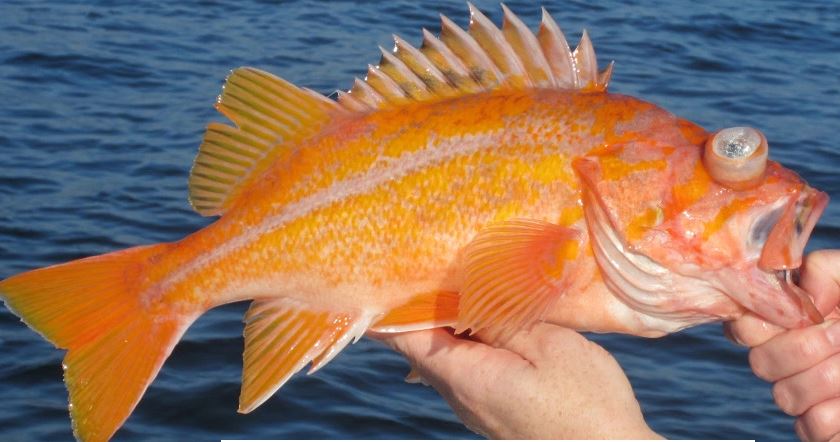 Starting in 2017, anglers will be allowed to retain canary rockfish for the first time in more than a decade. Canary rockfish was declared overfished in 2000, but the population rebuilt to healthy levels quicker than anticipated based on a combination of conservation efforts and restrictive management.

The California Fish and Game Commission adopted changes to the state’s recreational groundfish fishing regulations in December, including allowing retention of canary rockfish. The new regulations are effective as of Feb. 7.