A QUILT FROM CREATION 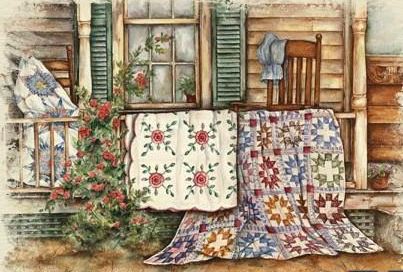 SOMETHING WONDERFUL HAPPENED TODAY IN OUR COMMUNITY.

One thought on “A QUILT FROM CREATION”