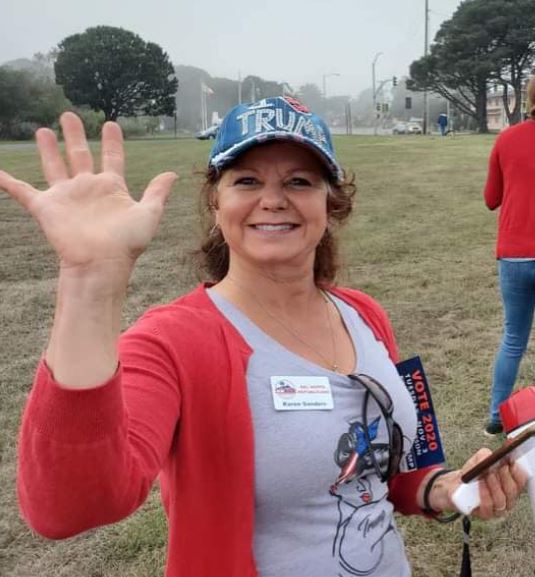 Yesterday afternoon a tree fell at Last Chance Grade and injured three people. Jesse Salisbury of Del Norte and Curry County Scanner Feed was the first to notify us of this accident around 2 pm. “3 CalTrans contractors were hit by a tree and 1 was pinned to the guardrail.”

Former 1st District Supervisor, Roger Gitlin had this to say:

Prayers offered for Karen and the other unidentified individuals involved.”

One thought on “Accident at Last Chance Grade.”