The State Of The Pandemic And The Master Class 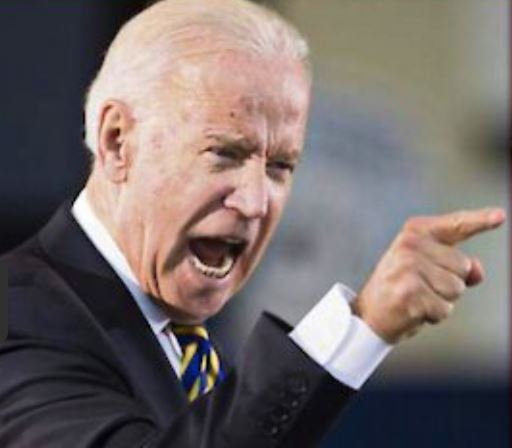 The science has long since caught up with the Master Class and most in
the United States are through with being bullied by those charlatans.
In spite of the endless televised meetings of world leaders all dressed
up in their virtue signaling face masks, the rest of us “Walmart”
shoppers are sick to death of being dictated to by those of the “Master
Class” that insist that masking remains a viable preventative for virus
prevention.  Despite volumes of articles and book length expositions on
the masking topic, no one seems to be able to defend the policy that
masking is worthwhile or even very productive.  Yet, here we are again
where the Biden Administration and all the masking cheerleaders are
ramping up the “need” to be prepared for another “winter” of Covid
catastrophe.

No one in any position of authority around Biden has whispered in his
ear that even he has said we must learn to live with the Corona virus
with the treatments we have and let those that wish to continue to
decide for themselves their health outcomes so be it.  Clearly the
thirst for power and the ability to control outcomes has not left the
minds of those in power.  They clearly enjoy the feeling of
unadulterated power to enforce the controls that have never been
effective if only to sit on their thrones of power to view those they
control with the enjoyment of seeing the contortions of those wearing
yokes of servitude to the mantras of “mask up and get the jab”.  The
fact that neither has worked as expected, takes nothing away from the
Master’s glee when seeing the results of those in the population who
simply ask “How high?’

It belabors the point that two plus years of science and experience with
this particular world ending threat have not cast the Master Class in an
enviable light.  It remains to be seen just how far the propaganda has
become embedded in the minds of the American public come Fall.  Clearly
the “negatives” of all the policy decisions to “flatten” the curve have
come back to haunt those that implemented such fiascos as on line
learning, masking in school, and even “vaccinated” children.  Further,
will such policies, not to forget isolation, and social distancing, have
a similar affect on the population should a resurgence of the virus in
the Fall of 2022, or will the sense of distaste for the virtue
signalling crowd finally win out and a more normal environment be
insisted upon by a growing number of Americans that faced Influenza
outbreaks every year for decades without the trauma of useless masking,
distancing, and the choice of a health outcome?

Certainly the Biden Administration and likely his puppy dog Gavin
Newsom, are unlikely to let the power to mandate slip from their fingers
in the Fall should Covid become news once again.  The question becomes
how will the public react?  Have Americans in sufficient numbers become
so beaten down by Covid admonishments that a return to the failed
policies of the last two years become our future?  Hopefully not!  The
science is no longer on the side of the Master Class, and further
exploration will likely make it even more so.  Building on what was
known about virus spread and prevention, modern science should be able
to shed most of what has gone on during the pandemic as largely useless
and move us to a more stable response to future virus out breaks.  The
past two years was most definitely not it.